Create an Account - Increase your productivity, customize your experience, and engage in information you care about.

The Henry County Sheriff's Office Corrections Division is responsible for keeping in safe and secure custody all criminal suspects and persons convicted of crimes in Henry County who receive jail sentences. A new Jail and Court Services Courthouse Addition was completed in 1999.

The Corrections Division consists of Correctional Officers organized under a Jail Administrator who is appointed by the Sheriff. There is also an Assistant Jail Administrator and four Corporals. In addition to local inmates, the jail staff also supervises inmates from other agencies who are here for temporary housing. The housing of outside inmates has become a major source of revenue for Henry County.

Correctional Officers also are available to assist the public and can file reports on minor incidents such as vehicle/deer accidents, minor thefts, and telephone harassment. 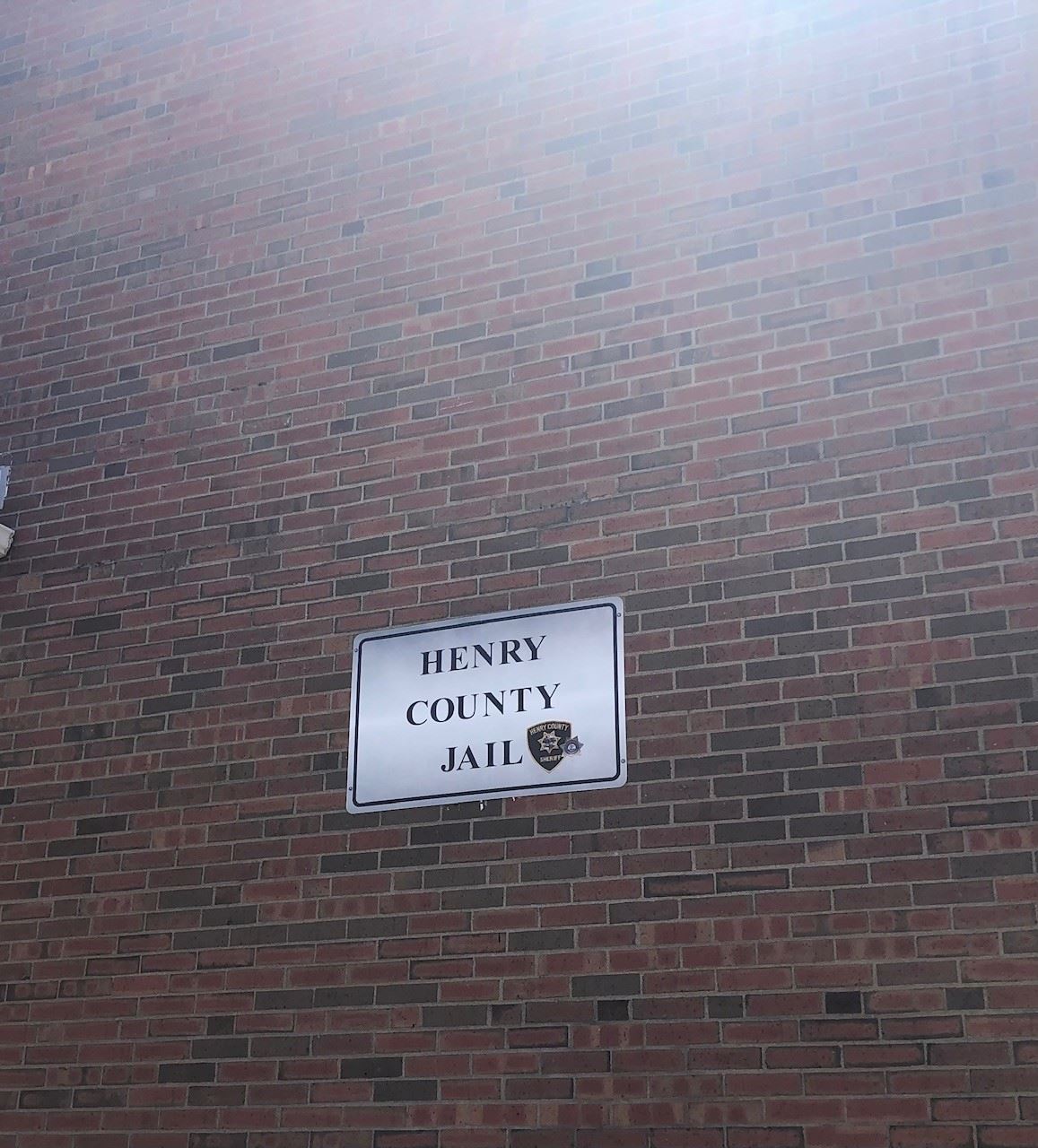